Omega Aluminium Top Hat rails, used an alternative to cladding brackets and are A1 fire rated and simple to install.

The omega rail, also known as top hat is a simple solution for mounting cladding panels on to any substrate. The Omega Aluminium top hat rails are rated A1, which makes them a better alternative to timber, and easy to install, and are generally used in conjunction with the z rail for flat panel or shiplap/ weatherboarding options to the external cladding of all types of buildings.

They come in 26mm of 40mm depths off the building, and limited the requirement of packers, which are commonly used for timber stud work.

The Omega bars can also be used in horizontal applications when the orientations of the cladding is vertically directed. On request the manufacture Fastframe will provide full calculations, which is fully backed by their PI Insurance. If you have a cladding project please feel free to get in touch with the Kladworx team, and we can offer you the best assistance.

Aluminium Alloy 6063
Aluminium alloy 6063 is a medium strength alloy commonly referred to as an architectural alloy. It is normally used in intricate extrusions.
It has a good surface finish, high corrosion resistance, is readily suited to welding and can be easily anodised. Most commonly available as T6 temper, in the T4 condition it has good formability.

In balustrading the rails and posts are normally in the T6 temper and formed elbows and bends are T4. T4 temper 6063 aluminium is also finding applications in hydroformed tube for chassis.

Aluminium alloy 6063A is a variation of 6063 with greater strength but retains the same good surface finish qualities and affinity for anodising.

6063A is used in the same applications as 6063. It is also used in:
Road transport
Rail transport
Extreme sports equipment

The most common tempers for 6063 aluminium are:

Alloy 6063 is suitable for all conventional welding methods. Welding wire generally should be alloy 5183 or alloy 4043. When maximum electrical conductivity is required use alloy 4043.

For strength and conductivity use alloy 5346 and increase the size of the weld to compensate for the lower conductivity. 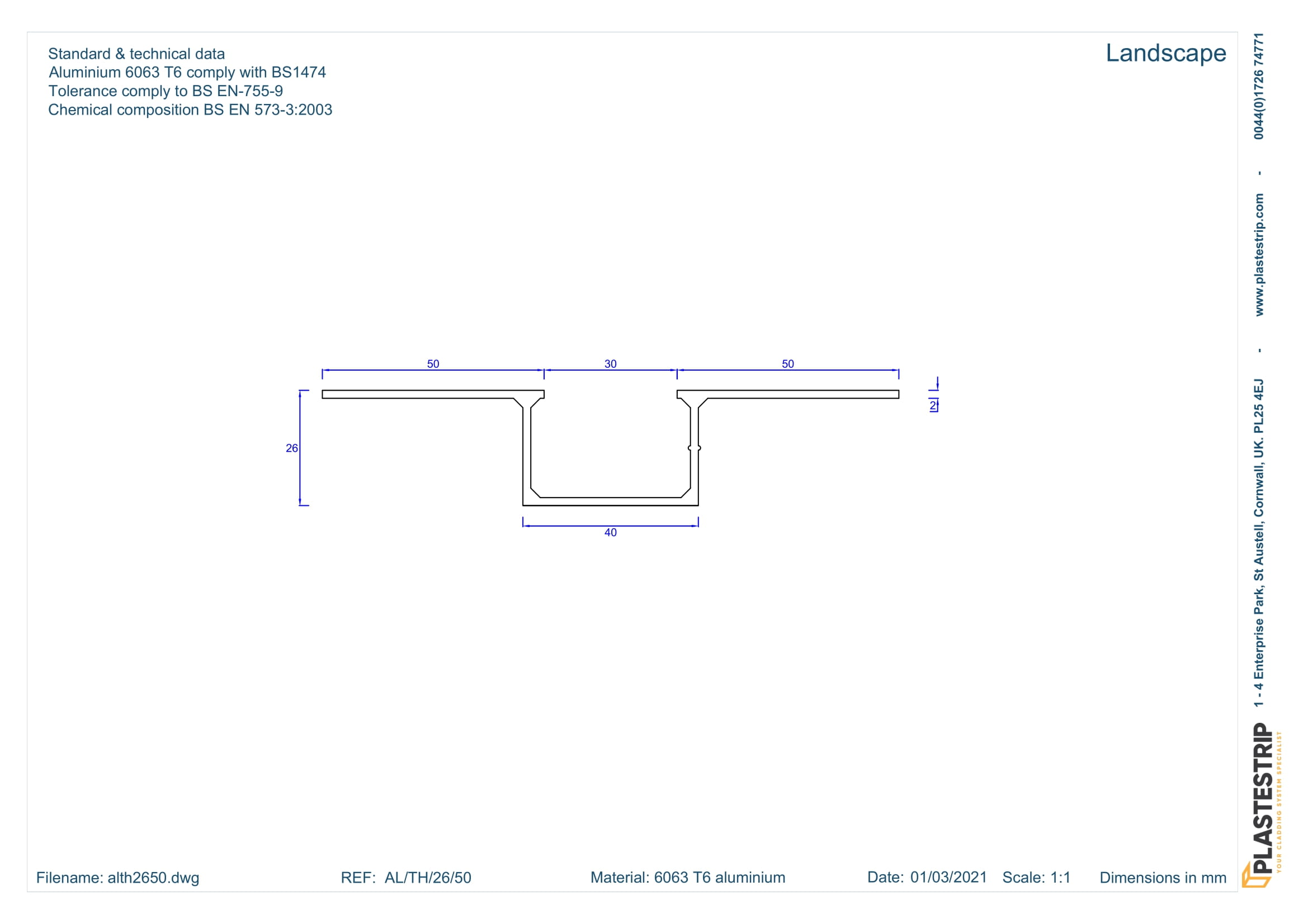 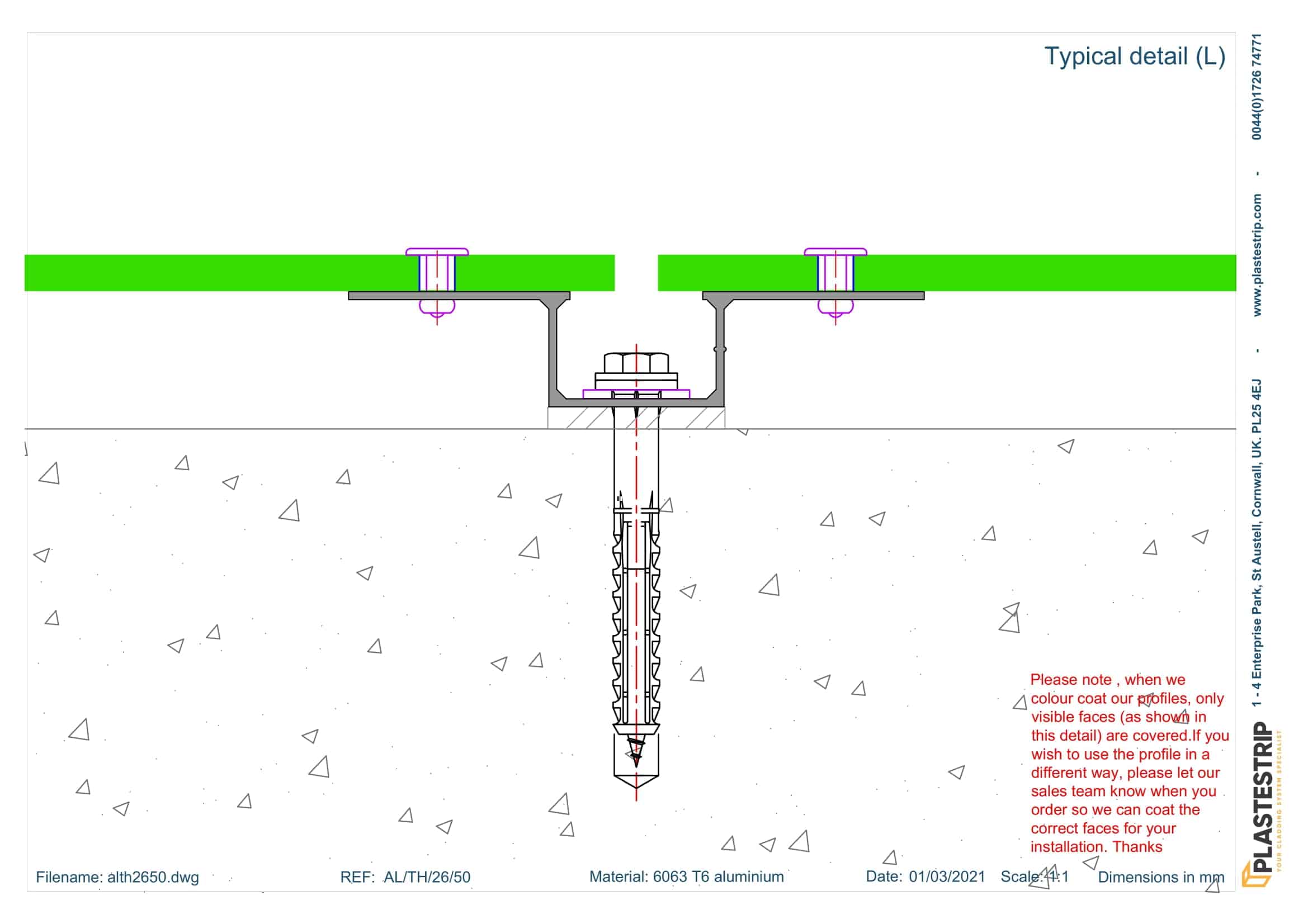 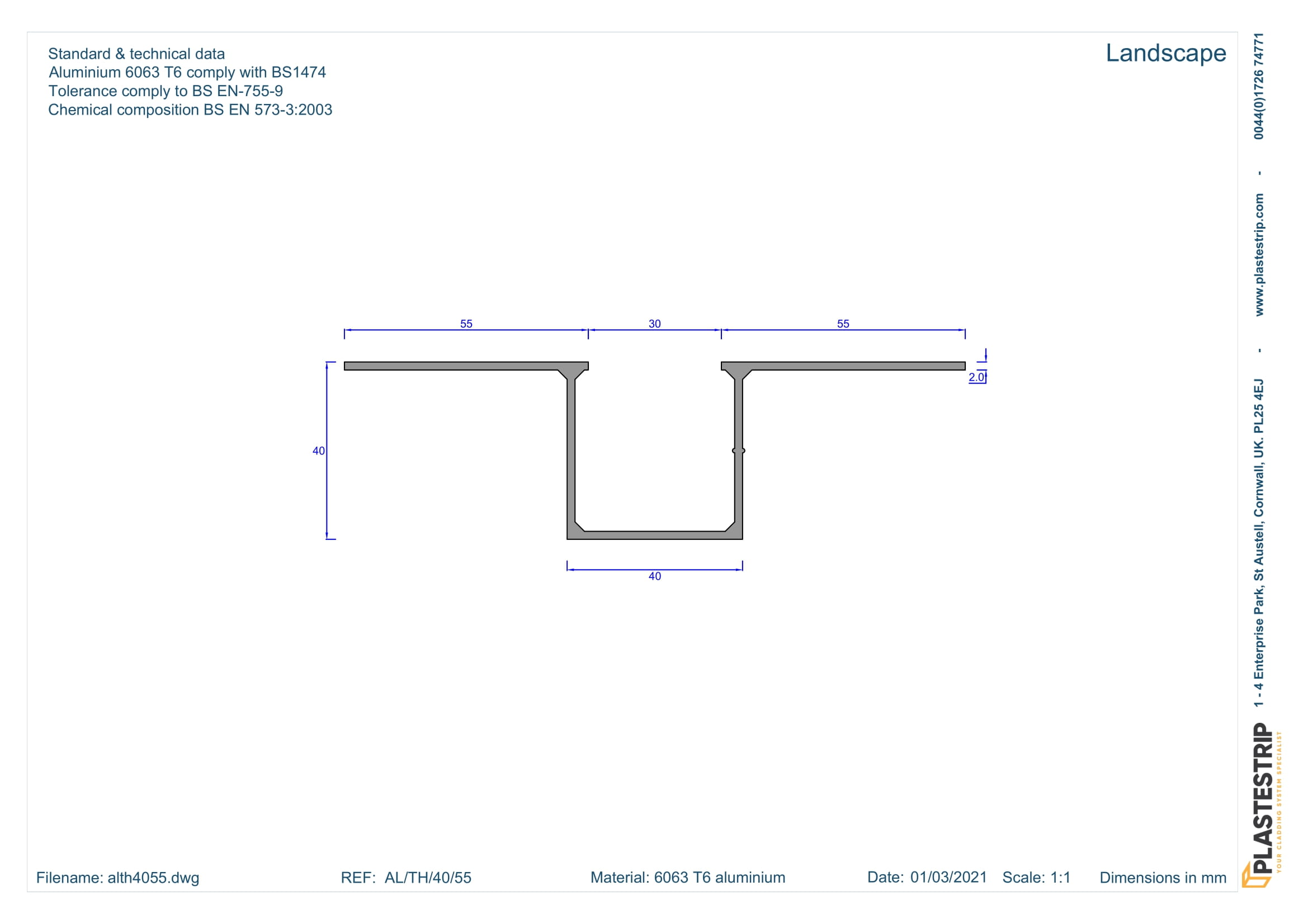 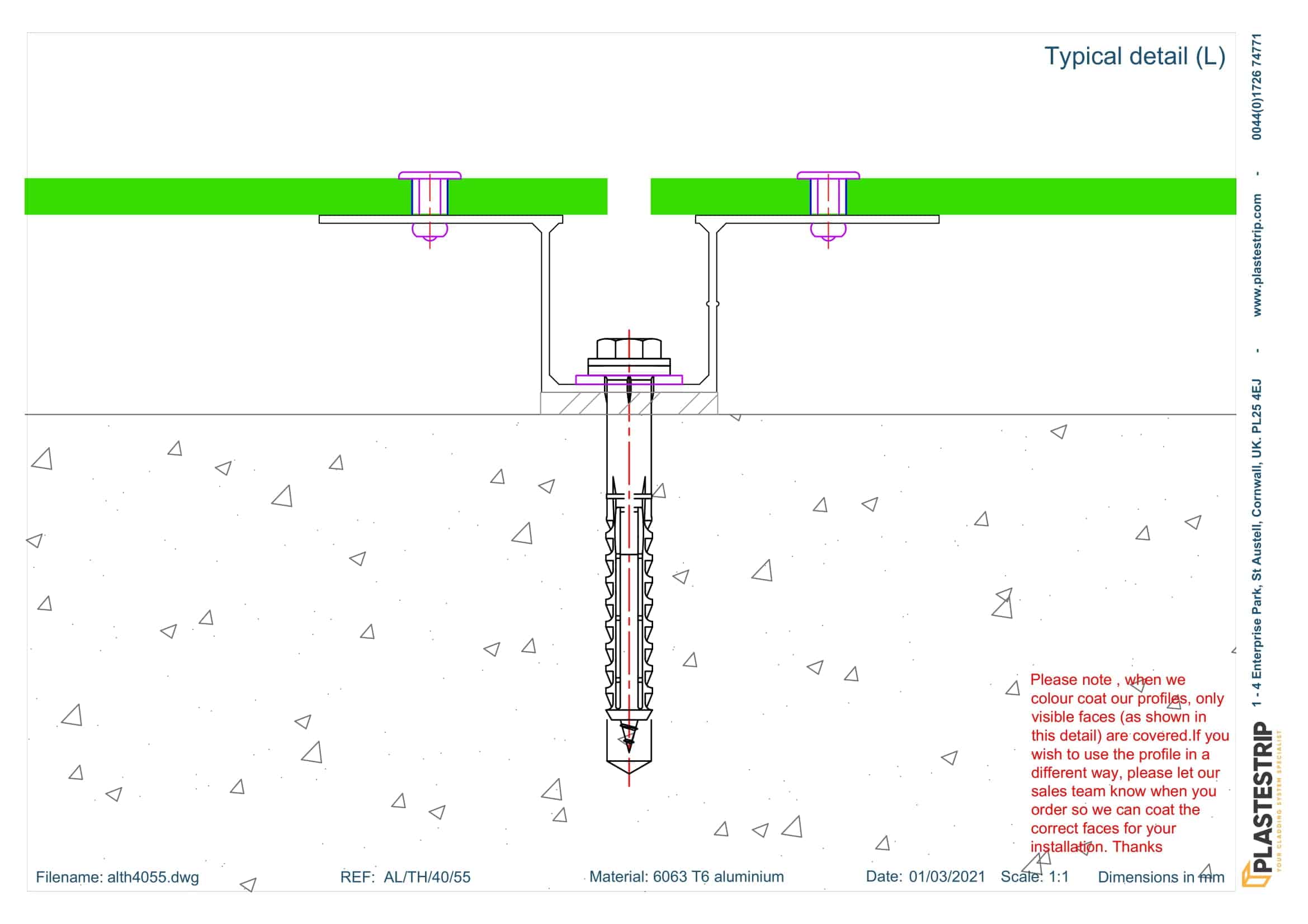 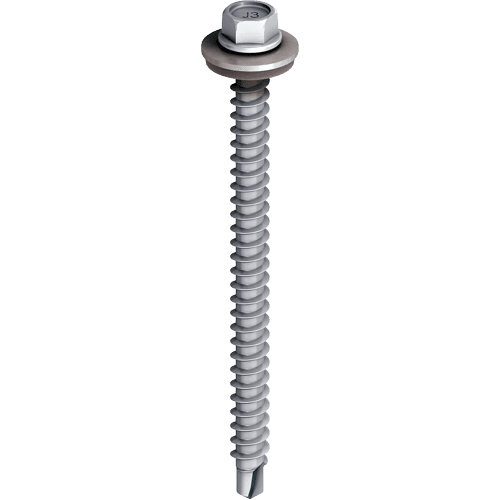 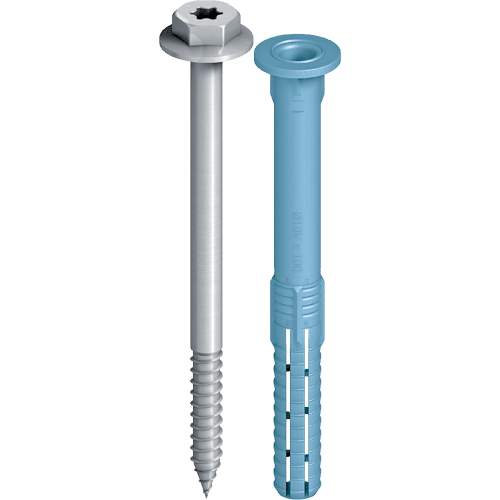 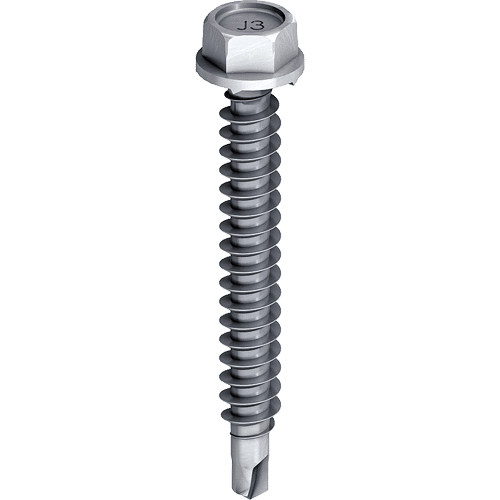 Get in touch today:

Kladworx gave us a more bespoke, personable service. Their experience in the industry with all the various products meant we could make sure we were ordering the correct materials for the job in the right quantities.
Adam WingroveSouthern Cladding
Kladworx's attention to detail has been the reason we've built up a good relationship. As with any business in the construction industry, we are always so busy so it's great to know we have a supplier that knows their stuff.
Farayi NyikavarandaCountry Style UK
Previous
Next
Menu

With recent events, it’s really important to know that what kind of fire standards the cladding you’re using on your building is held to. By law, all buildings above 18 metres in height need to have cladding which is fire rated. Most cladding has some sort of protection built in, but only those which are FR should be used on these taller buildings.

These ratings range from an A1 to a D in accordance with European Standards EN-13501-1.

What does A1 and A2 Rated mean?

Class A1 – Products are described as having no contribution to fire at any stage. BS EN 13501 sets several thresholds for combustion performance when tested to both EN ISO 1716 and EN ISO 1182. One of these thresholds is a maximum heat of combustion of 2MJ/kg. Typical products meeting this classification include most inorganic materials such as metal and stone.

Class A2, s3, d2 – Products are described as having no significant contribution to fire at any stage. BS EN 13501 sets several thresholds for combustion when tested to EN ISO 1182, or both EN ISO 1716 and EN 13823. One of these thresholds is a maximum heat of combustion of 3MJ/kg. A typical product meeting this classification is plasterboard.For comparison, Wood has a typical value of 15 MJ/Kg.

Some products use a slightly different fire classification known as the BR 135 standard, set by the BRE (Building Research Establishment). When using a cladding product that is classified using this method, a full classification report must be supplied to prove compliance with BR 135.

For full information on the fire rating of a specific product, get in touch with us. We’d be more than happy to help.